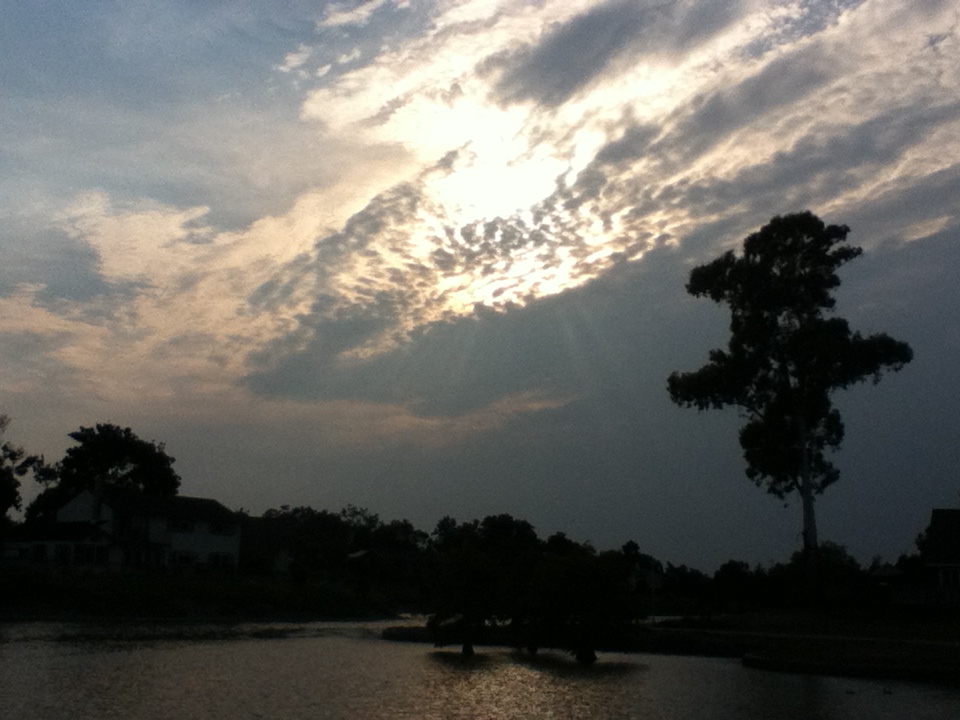 I listened to a lot of music while writing A Moment’s Worth.  I think that’s kind of a given in the circumstances of many people, whether they are authors or not.  Life would just be a tad bit boring- and a tad bit too quiet- without music.  I even integrated music to some degree into my novel (SPOILER ALERT for those who haven’t read it yet): There was a mentioning of the band Run River North in one chapter, and in another, I mentioned how a song by YouTube artist David Choi could be heard playing softly in the background of a boba tea cafe.  I think the means of music in structuring my novel could go even beyond that, for I recall mentioning in an earlier blog post on how I saw the novel as like an album, whereas my short story The Shadows was kind of like an EP.

Using music as an element in writing books is definitely not an unusual concept.  Haruki Murakami has been using this concept for years in his novels.  Just look how many of his novels incorporate jazz music into the plot lines.  One of his novels is even called Norwegian Wood for heaven’s sake, and anyone who listens to the Beatles obviously knows what he’s referencing from the title alone.  I’ve even come to admire author Stephenie Meyer’s ability to come up with unofficial soundtracks of songs for her books as she writes them (even though I admittedly have outgrown The Twilight Saga).

However, what I didn’t expect while writing the book was to come across a song that could serve as the ultimate theme song for A Moment’s Worth.  What’s even more remarkable was that I found in, while within the first few months of writing.

In the spring of last year, Songs for Cinema (a.k.a. Jesse Chui), who is one of my favorite instrumentalists, released a new track of his called “Promise of Daybreak.”  It’s a short track; it’s not even a minute and half.  However, as soon I listened to it, I was taken away by it.  I was enchanted by its whimsical feel, the adventurous tempo, and rushing sensation it brought on, as if something amazing were about to happen.  I fell in love with it the minute I heard it.  I knew that if A Moment’s Worth were a song rather than a book, this would be it.

So I consider it as an unofficial theme song for A Moments Worth, and upon Jesse’s blessing, he’s okay with that too.  Please give this track a listen if you can.  I can only describe it only so thoroughly with words, but sometimes listening to a song to see how it is, is just as effective.  Jesse is an amazing instrumentalist and has done songs and scores for a number of short films.  They are all worth checking out for sure!

I wasn’t asked by him to blog about this song or anything like that. I just really wanted to share my experience of finding this song and falling in love with it.

A Moment’s Worth is now available through the following venues: Amazon, Barnes & Noble, Smashwords, iTunes.  Please leave a review if you can, for my goal is to get a total of at least 20 reviews on all venues (so far, I’ve gotten 2 reviews so there’s still a ways to go).

Check out its Goodreads page, which includes two trivia quizzes for all who’ve completed reading it already.