If I haven’t made this clear before, I’m a huge advocate for words.  Words can be incredibly effective and powerful; not just in the matters of storytelling, but also in everyday interactions.  But sometimes words aren’t enough.  Sometimes we need something more than that to justify ourselves in who we are and what we are assuring.  Sometimes, we need actions. END_OF_DOCUMENT_TOKEN_TO_BE_REPLACED

Today is the first day of the Los Angeles Asian Pacific Film Festival and for their opening night feature, they shall be screening the world premiere of the first feature-length film from Wong Fu Productions; “Everything Before Us.”

In a world where all relationship activity is documented by a DMV-style agency called the Department of Emotional Integrity, two couples must deal with their conflicts and differences under their surveillance; a young high school couple who are about to attend separate colleges, and an older, former couple who must come together to settle a score from their previous relationship.

Here’s the trailer for “Everything Before Us”:

END_OF_DOCUMENT_TOKEN_TO_BE_REPLACED

Last year, when loudlysilent sent me questions my way for me to answer on my blog, one of the topics he had me touch upon was my involvement in theatre.  All of what I’ve said in that interview is true.  It’s true that it spurred out of oblivion as a ten-year-old and turned into a backdrop interest of my life.  I did act in a few plays growing up and what not acting, I would still be involved in theatre productions in any way I could.  This was what eventually led to my decision to obtain a minor in the field in college as well.

To have this minor- as well as my subtle experience in the field- has actually become very handy for me.  Not only has theatre- along with the wide range of classes I took as a Communication major- helped me become a better public speaker, but to have been involved in theatre has also helped me as a writer as well- especially when it comes down to the acting classes I have taken. END_OF_DOCUMENT_TOKEN_TO_BE_REPLACED

Back in the 1980’s, my late editor, Cheryl Morris, and her husband Stephen, became parents.  They were one of many couples who went on to become one of many adopted families of the nearly 65,000 children from Korea that were adopted overseas during that decade.  They adopted two children- a son and a daughter- through the Holt International Children’s Services.

In Cheryl Morris’s memory, her family is asking people to donate to the agency they adopted their children from, or they could always sponsor a child through there.

February and March have their respective celebrations of Black History Month and Women’s History Month, and next month will be of a similar case for it will be Asian Pacific American Heritage Month.  However, did you know that the month of April holds a celebration of its own?  It celebrates people, though not defined by race or sex, but rather by pursuit and passion.  It brings awareness and appreciation to the passion that such people pursue.  April is National Poetry Month. END_OF_DOCUMENT_TOKEN_TO_BE_REPLACED 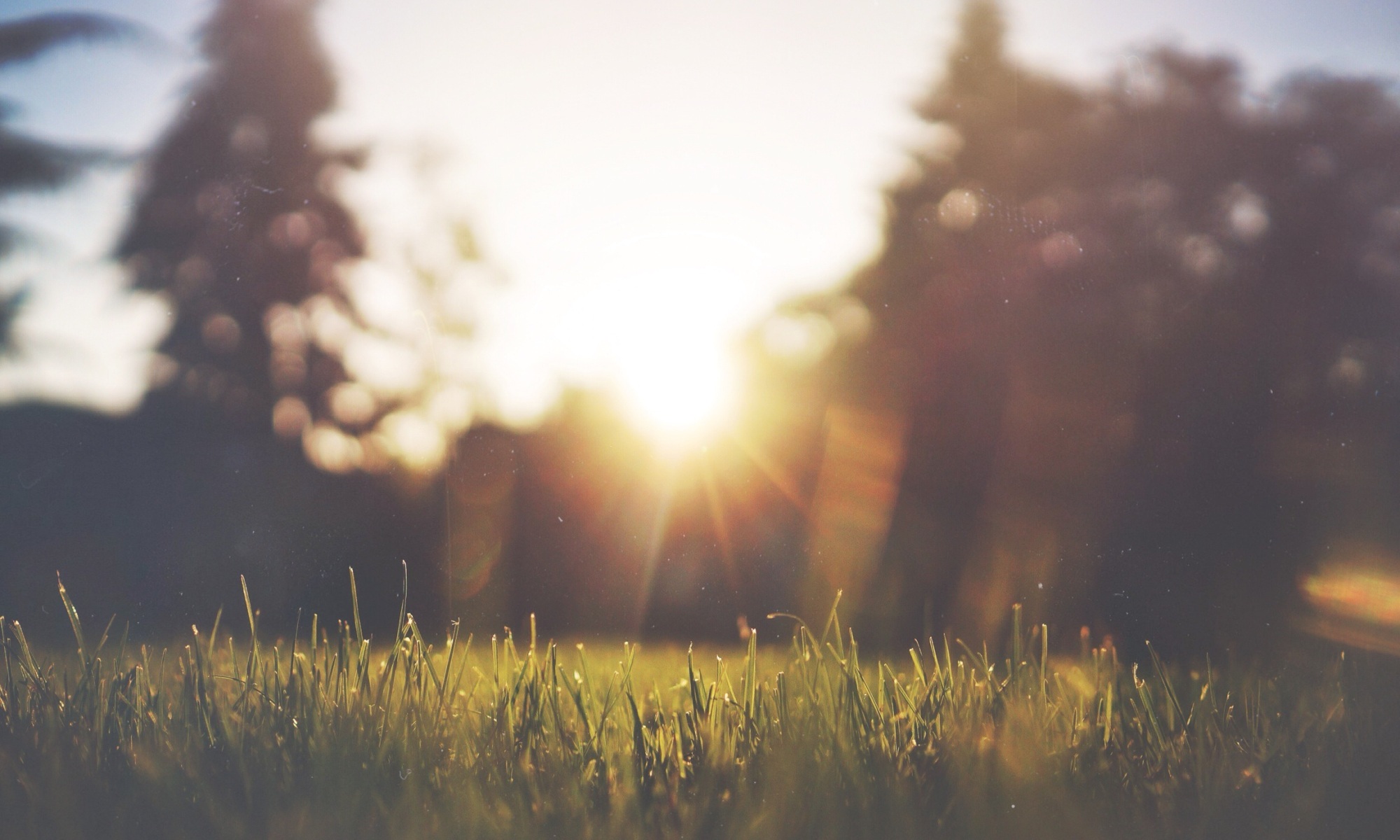 It is with a heavy heart that I write this week’s blog post, not only to inform, but also to remember.  I didn’t think I would find myself doing this less than a year after A Moment’s Worth came out, and yet I must deal with the reality of this.

Cheryl Morris, who served as the editor for both A Moment’s Worth and “The Shadows,” passed away last Friday.  Despite the health issues she had been dealing with since January, her death has been incredibly unexpected for everyone who had known her and loved her. END_OF_DOCUMENT_TOKEN_TO_BE_REPLACED