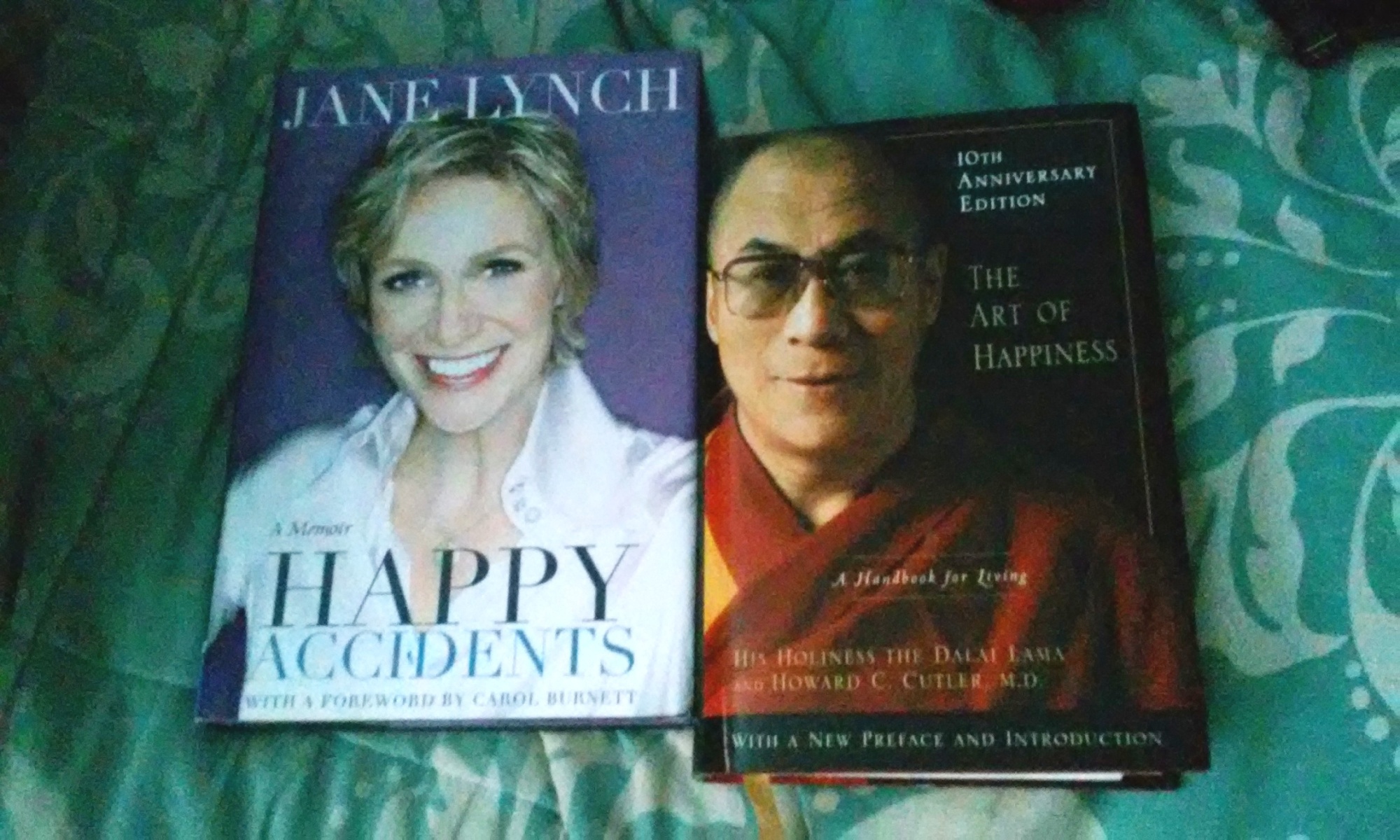 Memoirs are, what I find to be, valuable works of nonfiction.  While a biography about someone can only do so much, the memoir can be just as riveting and authentic, for it’s one’s life story being told from their point of view.  When I personally think of memoirs, one person that comes to mind that made an effective splash as a memoirist is Maya Angelou.  She was able to convey her life’s experiences in a thought-provoking, mindful kind of way, and she was a voice that definitely needed to be heard; having grown up in the Jim Crow South and what not.  Nowadays when people think of memoirs, one may just as well be likely to think of the crazy number of celebrity memoirs that have been going on for a really long time.

This is a topic I’ve wanted to write about for a while.  However, after reading an article last month about how celebrity YouTubers are getting it on in the publishing gig too, that’s when I knew that it was definitely time to dwell in on this topic.

I have several thoughts regarding celebrity memoirs, many of which can likely be classified as negative.

For one thing, I find them to be hefty money makers.  That’s easy to figure out.  You see a familiar name (and sometimes face) on a book, one is more than likely to buy it.  To have a name like, for instance, Hillary Clinton, signed to a particular publisher can automatically call for a lot of monetary gain, regardless of whether or not the book was even written well at all for that matter.  Can it be considerably shady?  I would think so.  Do these publishers really care about that at the end of the day?  Probably not.  Besides, notice how it’s the publishers who approach these celebrities to get them signed to them and not the other way around.

Another thing that really bothers me about these celebrity novels is that a lot of them are written by public figures who are really young; young enough to where I can’t help but think, “You’re 21-years-old!  Why the hell have you got a memoir out when you haven’t even reached your quarter life crisis yet?”  It’s in the matters of not being around long enough to have really experienced life full on, because there’s still so much life ahead of the person.  Yes I get it, you’re pretty with your flawless skin, you’re super successful, and this is why you eat an organic muffin for breakfast every morning.  How are you different from all the other public figures who just as well fit that description?  In all honesty, if Betty White were to release a memoir in the near future, I’d feel much more comfortable reading that than one written by Anna Kendrick.  At least Betty White has been around long enough to know what it’s like to be in the industry and therefore be able to convey a riveting piece about it.

I do believe though that there are exceptions that can be made when it comes to younger than usual memoirists, for I don’t think age should be the only defining factor.  However, the memoirist should be able to convey an experience with definitive substance in it that goes beyond the message of “I’m pretty and this is how I overcame my drinking problem.”  An example can be “Separated @ Birth” by Samantha Futerman and Anais Bordier; the Korean adoptees who discovered that they are twins separated at birth after discovering each other by chance via social media.  Their story is quite a unique one that, until 2013, only existed in the world of “The Parent Trap.”  Not to mention that it tells one story of what it’s like to be an adoptee; an experience that I don’t think is conveyed enough in the mainstream media.  Another example: “I Am Malala” by Malala Yousafzai and Christina Lamb.  She may be almost 18, but Malala has already had quite a life so far; from surviving the Taliban’s assassination attempt just because she believes that girls have a right to education, to becoming the youngest Nobel Prize recipient ever, she has a story that is worth telling and reading.

One more complaint I have regarding celebrity memoirs- and even celebrity-written novels- are the usage of ghost writers.  Like I said earlier; if a publisher can get the name and face of a celebrity on a book published by them, then that will drive the income.  However, there actually are times where such books are written by another person completely, and as it shows time and time again, that proves to be controversial for that is frowned upon even to this day.  Unless it’s through an agreed arrangement where one is writing a book with one or more people, the book should be written by the individual him or herself.  The editor can assist with making the content stronger and flow better along the way, but if writing is not their strongest suit, then they probably shouldn’t even be writing a memoir in the first place.

Memoirs can be powerful pieces to read; but the content triumphs all in the end.  And while some celebrity memoirs might be fun to read and such, I find that the growing number of them out there is getting to be problematic.  Sure, they may be bringing in money for their designated publishers, but is a genuine story being told?  I beg to differ for the most part.  Instead of focusing their attention on getting these hot-at-the-moment celebrities to churn out a memoir- against all odds- perhaps publishers should start focusing their energy on stories that actually have something to say.

A Moment’s Worth is now available through the following venues: Amazon, Barnes & Noble, Kobo, Smashwords, iTunes.  Please leave a review if you can, for my goal is to get a total of at least 20 reviews on all venues (so far, I’ve gotten 6 reviews so I’m already past a quarter of a way to my goal).

Check out its Goodreads page, which includes two trivia quizzes for all who’ve completed reading it already.