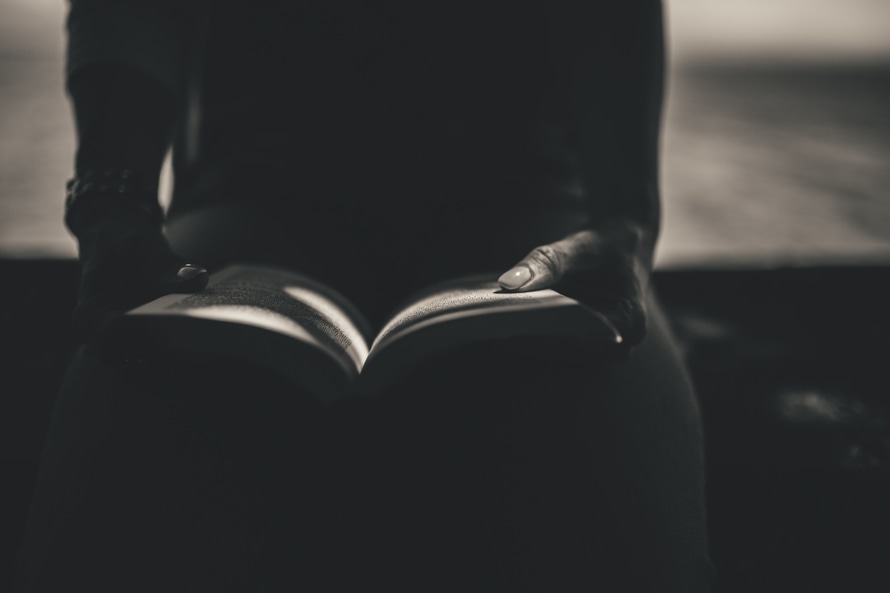 Book readings: As emphasized in a blog post from earlier this month, they are the closest opportunities to seeing magic being conjured, the chances to bringing new minds into your universe, the moments of nostalgia of being read to as children, and the time to ask questions to the storytellers themselves. They are events I highly cherish both as an audience member and as an author, and throughout the month of July, I got to experience both sides of that.

The first book reading of the month for me, I got to participate as an audience member when I attended the San Francisco reading for Sarah Kuhn’s Heroine Worship; the second of her trilogy, Heroine Complex. Diversity is the long overdue answer to improving a lot of stories across mediums, and Sarah’s trilogy hits that note hard as these books follow two Asian American female superheroes protecting San Francisco from demons and other evil, magical mumbo jumbo. What’s especially nice about her books is apart from having one of the two leads Hapa, it’s not a tale of finding oneself by way of their roots. Instead, the books incorporate the characters’ heritages in a really natural way, all the while as they find themselves as humans with superhuman abilities. Those are commonalities I cherish and see come about in An Absolute Mind.

Nothing like spending an afternoon at a bookstore, listening to author Sarah Kuhn read from her second novel, #HeroineWorship.

Sarah was really wonderful, as she read a particularly humorous excerpt from Heroine Worship, followed up by a Q&A (and yes, even I got to ask her a few questions). She also signed everyone’s copies afterwards, including mine, and I was fortunate to speak with her a little bit during that time. I’ve gotten to interact with Sarah several times via Twitter, and since I missed her Comic-Con event when I was there last year, this was actually our first time meeting in person. She was overall really sweet and incredibly smart, and she was quite surprised when I, in return, gave her a copy of An Absolute Mind. That first reading for the month made for a wonderful afternoon as a bookworm.

Until last Saturday, I’ve had very little experience with being the one doing the reading, for the only time I’ve done one was back in the spring at my alma mater. That quickly changed when I did a reading from An Absolute Mind, also in San Francisco, as presented by Arkipelago Books. With a small, intimate crowd in attendance, I read three excerpts from the book, as articulately as possible, and not at the speed of light. I wanted these small segments to fester in the back of people’s mind, so as to convince those who have yet to read it to actually take the time to do so. I myself had a Q&A as well (where questions I’ve been longing to answer at last came about) and a raffle was held where a lucky someone not only won a free copy of my book, but also a free download of A Moment’s Worth. I stayed behind and signed not only the copies that were purchased, but also every single one that is now up for grabs at Arkipelago Books.

(The timing of this image is fantastic! 😂😉) Once more, thank YOU @arkipelagobooks for having me! 💜 #Repost @arkipelagobooks (@get_repost) ・・・ So many thanks to LAUREN LOLA for sharing her book & talents with Us. Check out our future events & join our mailing list. #AAM #bookreading #Pinxy #FilAm #Filipino #FilipinoAmerican #arkipelagobookstore #arkipelagobooks #sfbookstore #indiebookstore #MoreThanBooks #AklatCity #BookLover #SOMA #SanFrancisco #FilAmAuthor #AuthorReading #BookReading

That’s why I owe a lot to the organizers for making this reading happen. Apart from putting this all together, even going so far as promoting it on social media and in local newsletters, Arkipelago Books – which, by the way, is one of a few Filipino bookstores in the United States – is the very first physical bookstore ever to carry copies of my work. I cannot emphasize enough on how grateful I am for them for making all this possible. On another note, out of the three book readings this month, mine was the only one where food and drinks were served (lumpia and mini musubi included).

Which brings me to the final book reading for this month, where I was once more an audience member. Chris Colfer released the final book of his Land of Stories series earlier this month, Worlds Collide, and has been on a massive book tour all over the continent in celebration of its release. Since the last time I saw him, he has reformatted his appearances into much more interactive events, and when I heard that he’d be coming to San Jose, I knew I not only had to attend, but also see if I’d be able to give him a copy of An Absolute Mind as well (which, if you ask me, makes for a more visual surprise than handing him a download code like I did for A Moment’s Worth two years ago).

Chris was wonderfully humorous and engaging in every which way, as he read an excerpt from Worlds Collide, played a game of trivia with the audience, held a costume contest, and took part in a Q&A. A raffle was held afterwards where five lucky humans (along with a plus one of their choosing and family) win a private meet & greet with him, and to my shock, I was one of the ones chosen. Together with a mother and her daughter I befriended in line, we got to meet with Chris after the event. He was completely surprised to receive An Absolute Mind and was happy to see that I had signed it to him too. It meant a lot giving it to him, for the idea for that book came to me not long after I first met him five years ago. It was also equally as meaningful when he encouraged me to keep writing.

From one writer to another, the journey continues… 🌀. I guess you now know where that copy of #AnAbsoluteMind went. I just did not think I would actually get to hand it to him. It was so nice to chat with you for more than a minute @chriscolfer. Thank you for sharing your talent with the world, and I'm so glad I now get to share mine with you. #TLOS6 #SanJose #HammerTheater #chriscolfer

Amidst the crazy tense time we are in politically in this country, I shall look back on July 2017 fondly. A short play I have written was accepted to be featured in a showcase that’s happening later this summer (more information on that will come soon). I released a short story spin-off to A Moment’s Worth. I celebrated the third anniversary since the release of A Moment’s Worth. And of course, I took part in three book readings. But it’s specifically the book readings that will stick out in my mind, where I got to hear from and interact with two of my favorite authors, as well as be that kind of author for a growing audience of my own.

An Absolute Mind is now available for purchase on Amazon, Barnes & Noble, CreateSpace, iBooks, Kobo, Smashwords, etc. If you read it, please leave a review, for they’re greatly appreciated and help me grow as a writer. Also, be sure to check out its Goodreads page, and feel free to leave any questions you have about the book.

In addition, “46” is also available on Amazon, Barnes & Noble, iBooks, Smashwords, Kobo, etc. Again, please leave a review for it if you’ve read it, for they’re highly appreciated.