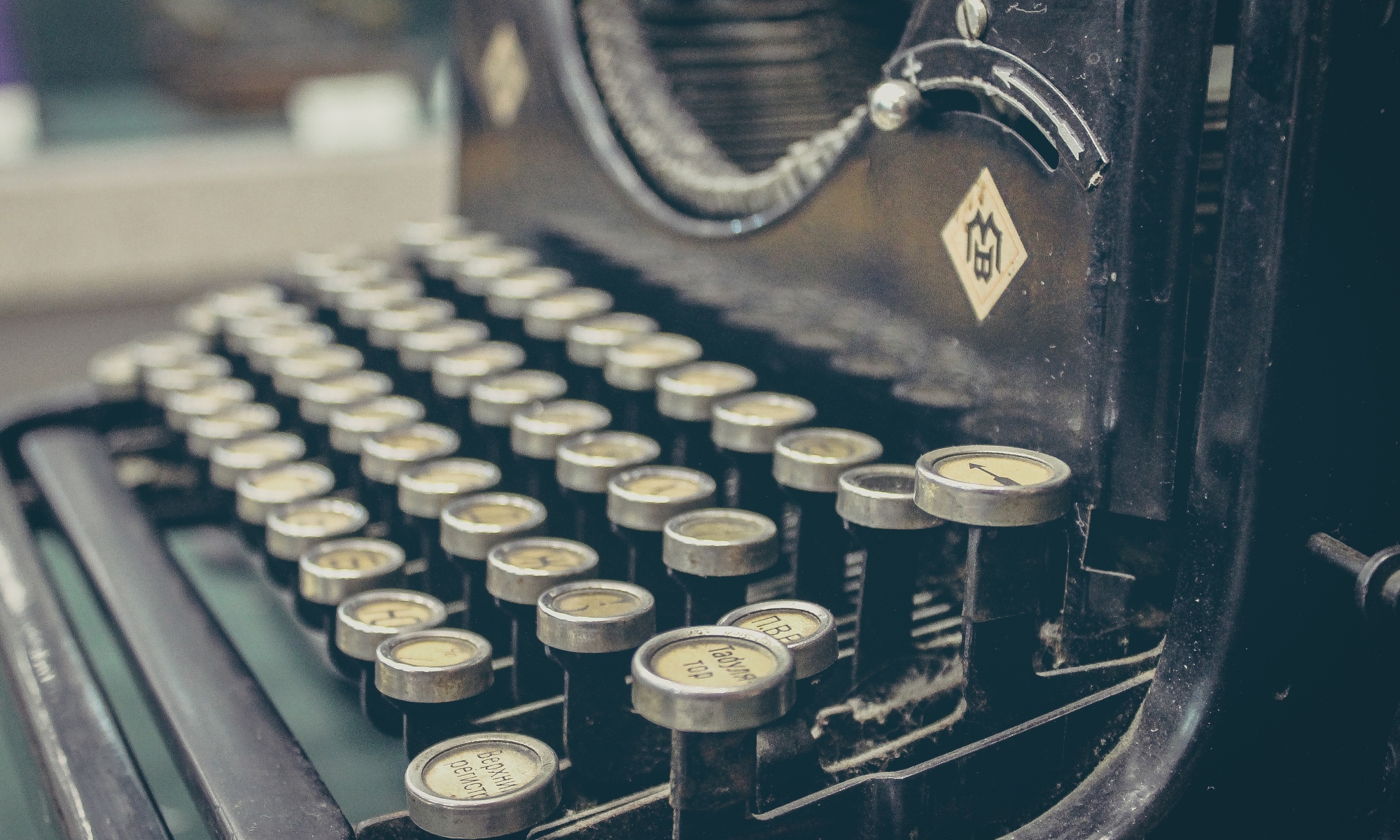 It has now been about a month since YOMYOMF shut down. While I haven’t devoted a lot of time to looking for a new outlet to contribute to due to other obligations, the little bit of hunting I have done has come up short. There are quite a few Asian American-focused outlets. It’s just that there aren’t a lot of them that offer opportunities for contributors to come and share their thoughts and takes on everything happening within the community.

It’s been a month, and I’m already feeling left out and disconnected from the conversations that are happening at large. I still stand by what I said before on how I believe that I have a lot to contribute with the perspective that I have – particularly on representation in the media and entertainment. Just as a refresher on what I have in mind for some of the topics I would want to write about, here are those goals again:

I’ve given more thought to possibly starting up my own outlet, but not without the cons also immediately surfacing. While I do have topical goals in mind, I also continue to struggle in how I can possibly stand out. How can I differentiate from the likes of Angry Asian Man?

Let me give you an example of something I would write if YOMYOMF – or a platform of a similar kind – was available to me. You may have seen this picture by now that Jon Chu took at the Screen Actors Guild Awards:

The extraordinary moment last night at the @sagawards when the Cast of #BlackPanther and #CrazyRichAsians came together. 😮😮😮plus Mike Myers photobombing and is that @darrencriss in the corner?!! Holy shit this photo is beautiful.

This photo is obviously very significant, as the casts of two very important films that took diversity on the big screen to a new level, came together in unity (with appearances from Mike Myers and Darren Criss). But one other person that, I felt, could have benefited from being in this photo is Jason Momoa. While I know that “Aquaman” was nominated for anything for this particular awards ceremony, I believe that by including him in this picture would have been a wise way of acknowledging the ground he broke for his portrayal of Aquaman.

Momoa is the both first Pacific Islander and the first Hapa to play a superhero lead in a movie, and that is something that I noticed hasn’t been acknowledged enough. Plus, the fact that the film itself plays so well into the struggle of being a blend of two worlds – a struggle that Hapas and other mixed race people can relate to – was incredible to see unfold onscreen. Maybe people are sidetracked by the fact that a majority of the rest of the cast are White, but regardless, one should take note when ground is broken. That is why I feel he should have a place in that photo with the casts of “Black Panther” and “Crazy Rich Asians.”

You get what I mean? I’ll keep looking, as I explore my options as well. I just don’t want to be left out of the larger conversations happening, for there is obviously more where that came from. Trust me.

Also, if you can please take a few seconds and vote for whether or not I should make A Moment’s Worth available as a paperback for its fifth anniversary this summer, that would be a huge help.