Raymond Bagatsing on Becoming Manuel Quezon in ‘Quezon’s Game’ – For The Nerds of Color, I interview the lead actor of this biopic about how he landed the role of the late second president of the Philippines and how he brought him to life for the big screen.

Review of Sharks in the Time of Saviors by Kawai Strong Washburn – For Goodreads, I provide my thoughts about this moving debut novel.

The Kiss(es) That Should Have Happened in ‘Romeo Must Die’ – For The Nerds of Color, I give a different take on this continuous argument about the film, as it reaches its 20th anniversary.

Review of Chris-in-the-morning: Love, Life and the Whole Karmic Enchilada by Louis Chunovic – For Goodreads, I give a little overview of my impressions about this book of insight and philosophy of a thoughtful character from a quirky 90’s TV series.

Every time I think I’m going to do more interviews in this corner of the Internet, it doesn’t pan out into fruition. I’ve come to accept that that’s okay, for this is really a space for me to speak. However, that doesn’t mean I’m going to forfeit interviews completely, and I definitely have quite a conversation to share today. In the midst of COVID-19 altering life as we know it and finding ways to pass the time until these shelter-in-place orders are lifted, I figured that now is the best time to reach out and speak with an author whose books I grew up reading: Jerry Spinelli. END_OF_DOCUMENT_TOKEN_TO_BE_REPLACED 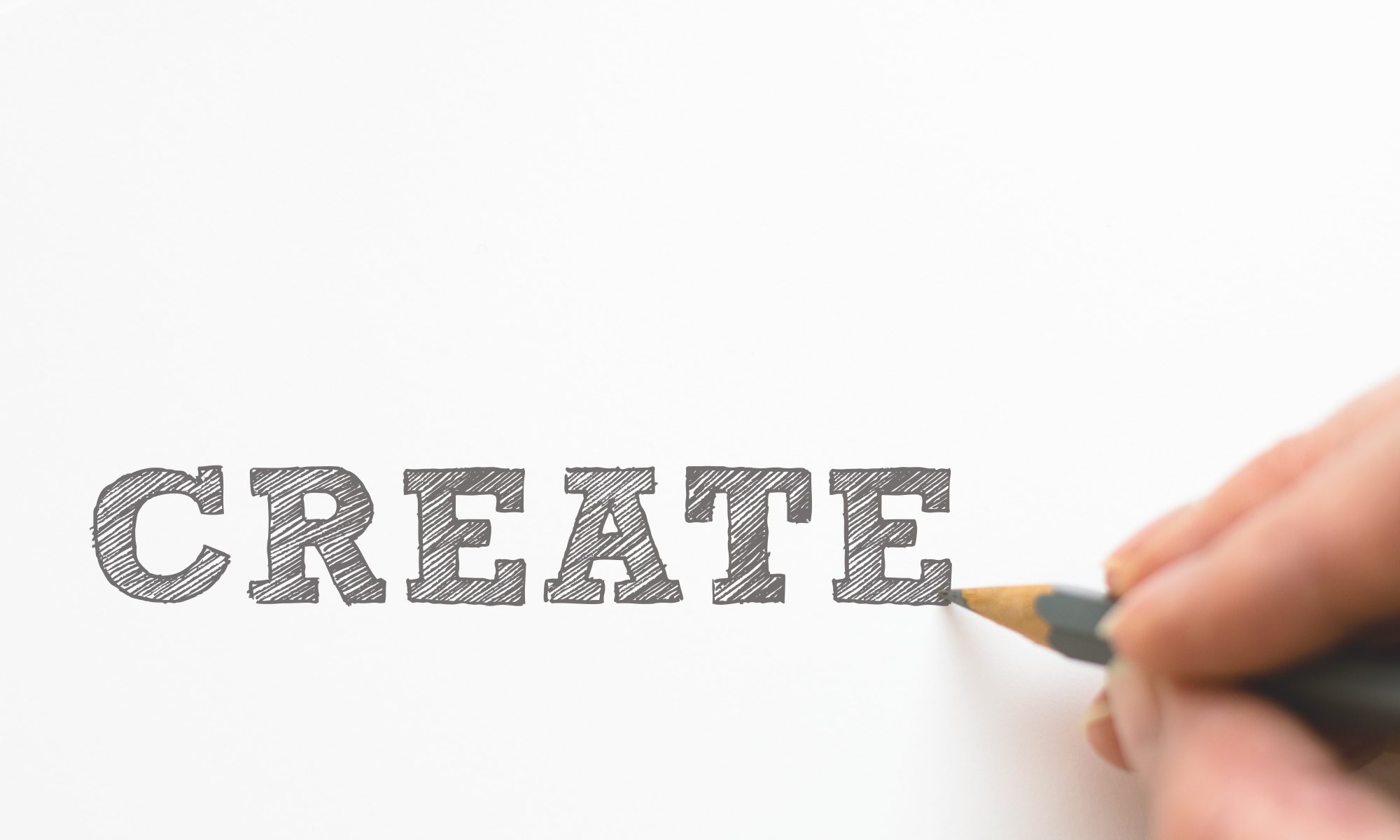 Three months ago on New Year’s Eve, I think it’s fair to say that many of us weren’t expecting the first major pandemic in over a century would kick off the beginning of the 2020’s, and yet here we are. Movies, conventions, and sporting events are being postponed or cancelled completely. People who work in the medical field, restaurant industries, banks, and grocery stores are busier than ever. This week in the Bay Area, a shelter-in-place went into effect for the next few weeks. Countries like Italy are on complete lockdown. We can’t see any family or friends in person aside from those who we already live with, and for people like me, it’s already driving me bats. END_OF_DOCUMENT_TOKEN_TO_BE_REPLACED

Every now and then, I expand my dialogue about storytelling by going beyond the boundaries of books and out into the mediums of TV and film. I do so by doing these analysis pieces once in a while about a TV show or film that has reached a significant time in its history (i.e. series premiere, series finale, film release, anniversary of a release, etc.). Previously, I marked the end of an era with a look back on the ABC series, “Fresh Off the Boat.” Today, to mark its premiere from yesterday, I dive into the world of Disney+ original content for the first time, as I provide my thoughts on the film, “Stargirl.”

(WARNING: There will be spoilers from the film, not so much on the plot specifically, but more so on the changes and additions that have been made from the book it is based on.)

END_OF_DOCUMENT_TOKEN_TO_BE_REPLACED

My only meal of the day… 🇵🇭🇺🇸