Elaine Miles Reflect Back on Auditioning, Filming, and Native Representation for ‘Northern Exposure’ – For The Nerds of Color, I chat with one of the original cast members of this Emmy Award-winning series for a look back of her time on the show, to commemorate its 30th anniversary.

Drama Del Rosario’s Coming Out Story in ‘In This Family’ Looks Back on Growth, His Own and His Parents – For PBS, I provide a glimpse at the making of this personal documentary, which is in the lineup for this year’s PBS Short Film Festival. (A slightly altered cross-post can be found on CAAMedia.org).

25 Years of Encouraging Dream Pursuits in ‘Whisper of the Heart’ – For The Nerds of Color, I dissect this underrated Studio Ghibli film on its impact and its message it has had over the last 25 years.

Review of Haunted Heroine by Sarah Kuhn – For Goodreads, I give my impressions on the latest novel from the beloved “Heroine Complex” series.

From ‘Rise’ to ‘Shadows,’ F.C. Yee on Deepening the Story of Avatar Kyoshi – For The Nerds of Color, I interview this New York Times Bestselling author once more, ahead of the release of this latest installment of the ever-expanding Avatar universe.

Review of The Shadow of Kyoshi by F.C. Yee – For Goodreads, I dive into my thoughts on this latest story from the “Avatar” universe.

Lauren Mary Kim on Developing and Performing Stunts for Two ‘Star Wars’ Productions – For The Nerds of Color, I speak with this seasoned stunt actor about working on not one but two TV shows set in a galaxy far, far away.

Review of The Perfect World of Miwako Sumida by Clarissa Goenawan – For Goodreads, I dive into my impressions on this in-depth sophomore novel. With each passing year since the release of my debut novel, A Moment’s Worth, the farther away we move from how life was at the time it was written. Not to say that that wasn’t already expected, but as indicated in past retrospectives, I never expected for the difference to have gotten as vast as it has. END_OF_DOCUMENT_TOKEN_TO_BE_REPLACED 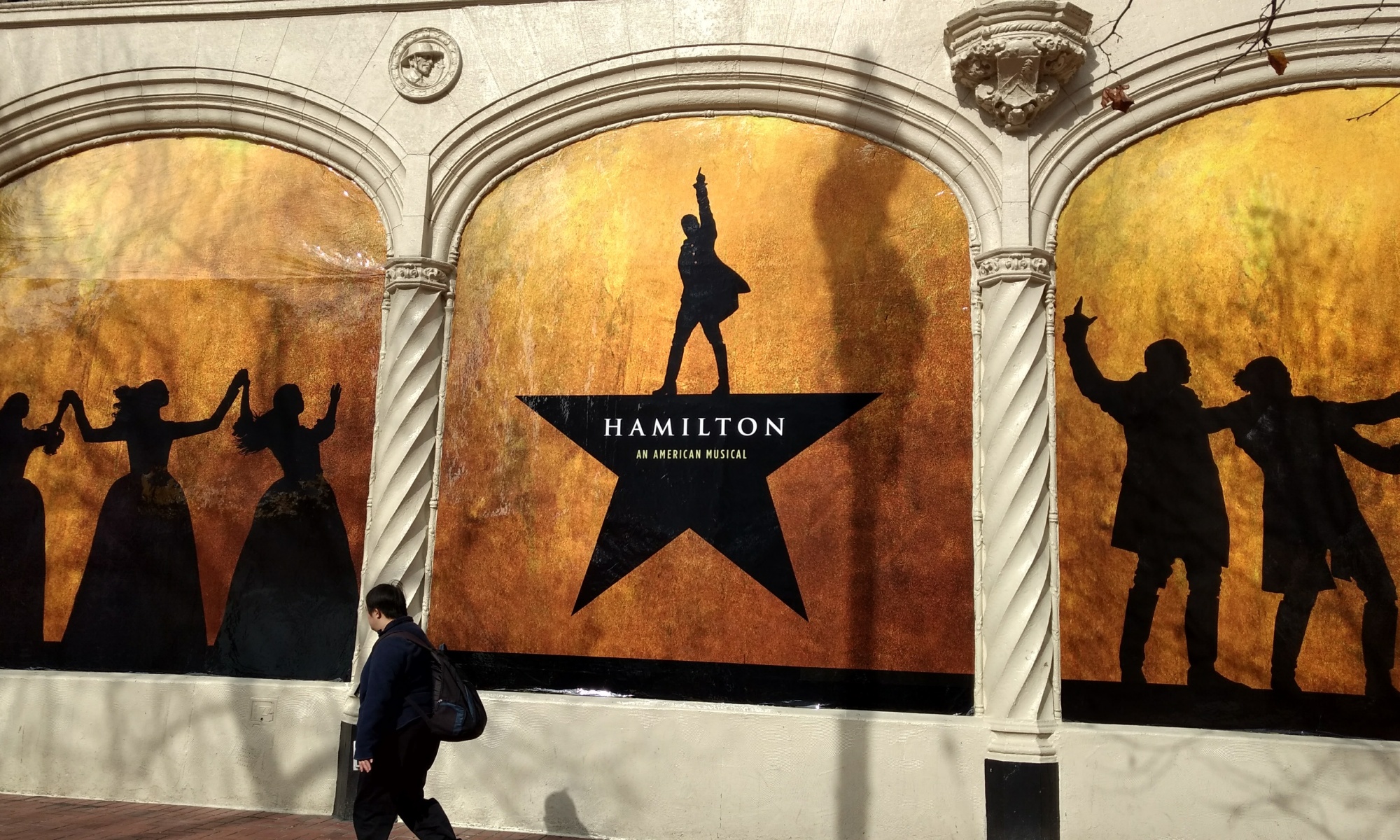 Every now and then, I expand my dialogue about storytelling by going beyond the boundaries of books and out into the mediums of TV and film. I do so by doing these analysis pieces once in a while about a TV show or film that has reached a significant time in its history (i.e. series premiere, series finale, film release, anniversary of a release, etc.). Previously, I did an analysis on Stargirl; a Disney+ original film based on Jerry Spinelli’s YA novel of the same name. Today, I explore another film that was exclusively released on Disney+, although originally, it wasn’t supposed to be, as I give a glimpse at the recording of the original Broadway cast of Lin-Manuel Miranda’s “Hamilton.”