Mixed Motivations for Martial Arts – For Mixed Asian Media, I speak with mixed-race Asians who practice martial arts and other forms of combat and their motivations for doing so.

Thoughts and Reactions to Watching ‘The Matrix Reloaded’ For the First Time – For The Nerds of Color, I give a rundown of what was going through my mind during various moments of this first follow-up to “The Matrix.”

Review of Tablay by Katrina Olan – For Goodreads, I briefly recapture my thoughts on this epic sci-fi novel from the Philippines.

Poster and Premiere Date Announced for ‘The Book of Boba Fett’ – For The Nerds of Color, I give a quick news bite about when to expect the release of this upcoming live-action “Star Wars” production.

Q&A with The Mandalorian’s Diana Lee Inosanto – For Mixed Asian Media Fest, I interviewed the seasoned actor, filmmaker, and martial artist about the making of her 2008 independent film, “The Sensei.”

Mixed Pinoy Pride Panel co-presented by ShoPowSho – I hopped on this panel discussion with Michaela Ternasky-Holland and Patrick Michael Strange as part of Mixed Asian Media Fest, where we discussed our thoughts and experiences of being both mixed-race and Filipino. 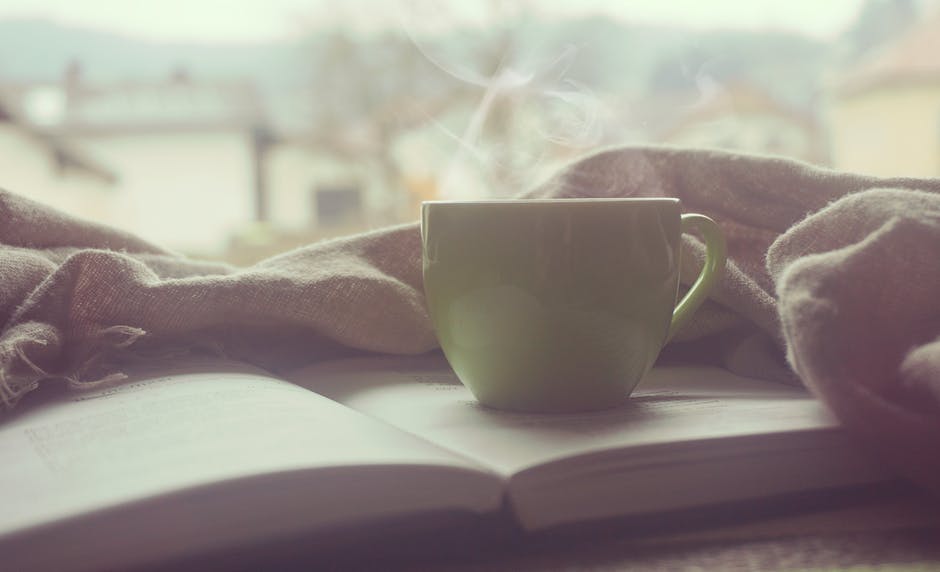 The name of this post is a subject that was brought up by someone I know just the other day. They were pondering on the thought experiment, after reading a study (source unknown to me) that writing is said to relieve stress. The person who was pondering on this isn’t convinced, for reasons that remain unexplained by them. I believe it’s worth noting though that this individual does not keep a journal, nor do they write as frequently as I do. So as you can likely guess, I definitely have a slightly different answer to this question. END_OF_DOCUMENT_TOKEN_TO_BE_REPLACED 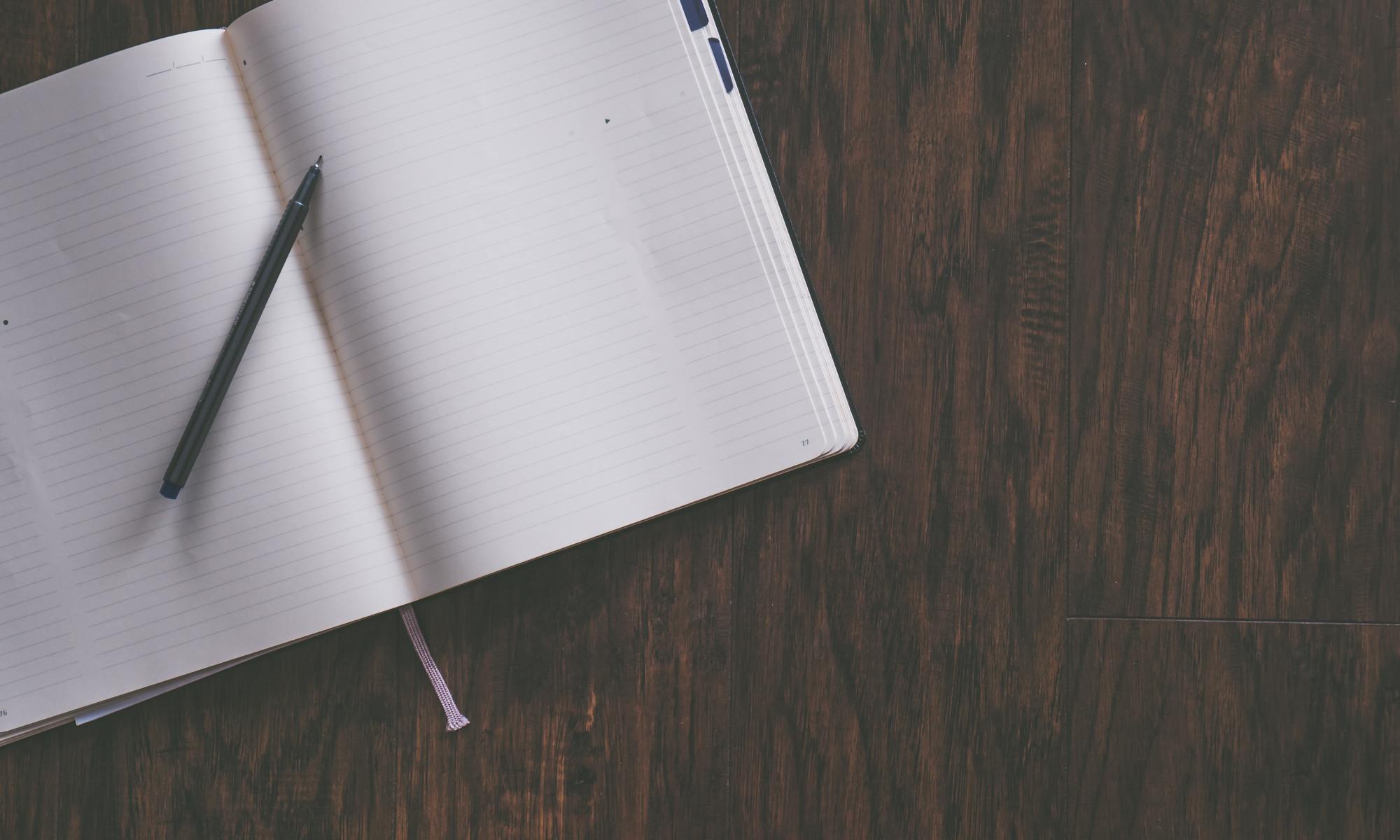 On this solemn anniversary and on the verge of completing yet another pandemic-era journal, my thoughts turn to my routine of keeping a journal once more, although from a different angle than from how I’ve explored it previously. I’ve talked a lot about the act of keeping a journal when it’s become so scarce to see from others, writing through major global events, and also the simple satisfaction of having a place to document everything that’s on your mind, without fear of judgment. But today, I’m thinking about a journal entry that could have been written, had I started keeping one just a little bit earlier than when I did.