Every now and then, I expand my dialogue about storytelling by going beyond the boundaries of books and out into the mediums of TV and film. I do so by doing these analysis pieces once in a while about a TV show or film that has reached a significant time in its history (i.e. series premiere, series finale, film release, anniversary of a release, etc.). Previously, I marked the end of an era with a look back on the ABC series, “Fresh Off the Boat.” Today, to mark its premiere from yesterday, I dive into the world of Disney+ original content for the first time, as I provide my thoughts on the film, “Stargirl.”

(WARNING: There will be spoilers from the film, not so much on the plot specifically, but more so on the changes and additions that have been made from the book it is based on.)

END_OF_DOCUMENT_TOKEN_TO_BE_REPLACED 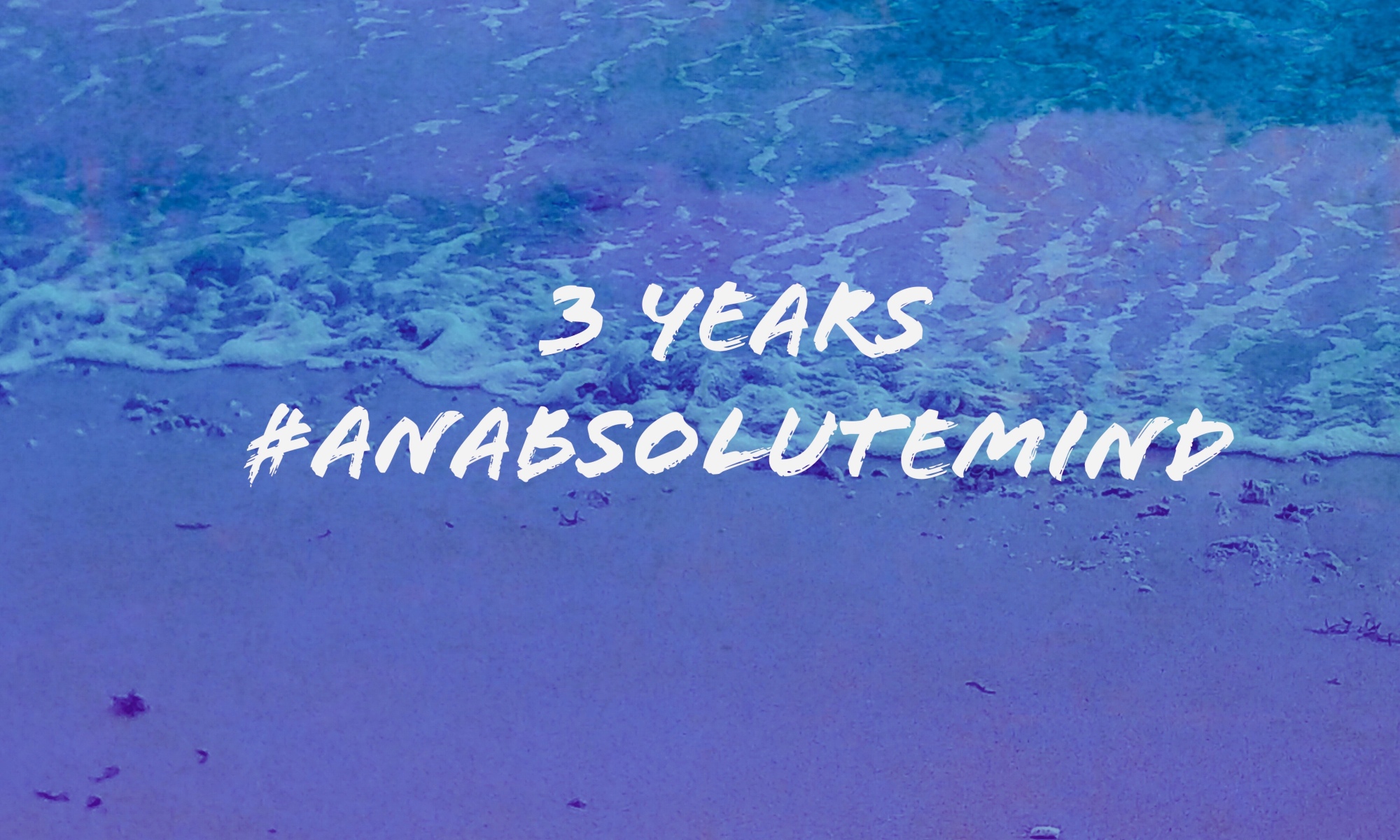 Yes, it’s hard to believe it’s that time of year already. As of yesterday, it has been three years since the release of my second novel, An Absolute Mind. In a weird way, I can definitely believe it. At the same time though, it feels like it has been even longer than that. END_OF_DOCUMENT_TOKEN_TO_BE_REPLACED

As promised, today I’m taking a brief pause from my hiatus to acknowledge and celebrate the fact that it has been two years since the release of my second novel, An Absolute Mind. END_OF_DOCUMENT_TOKEN_TO_BE_REPLACED