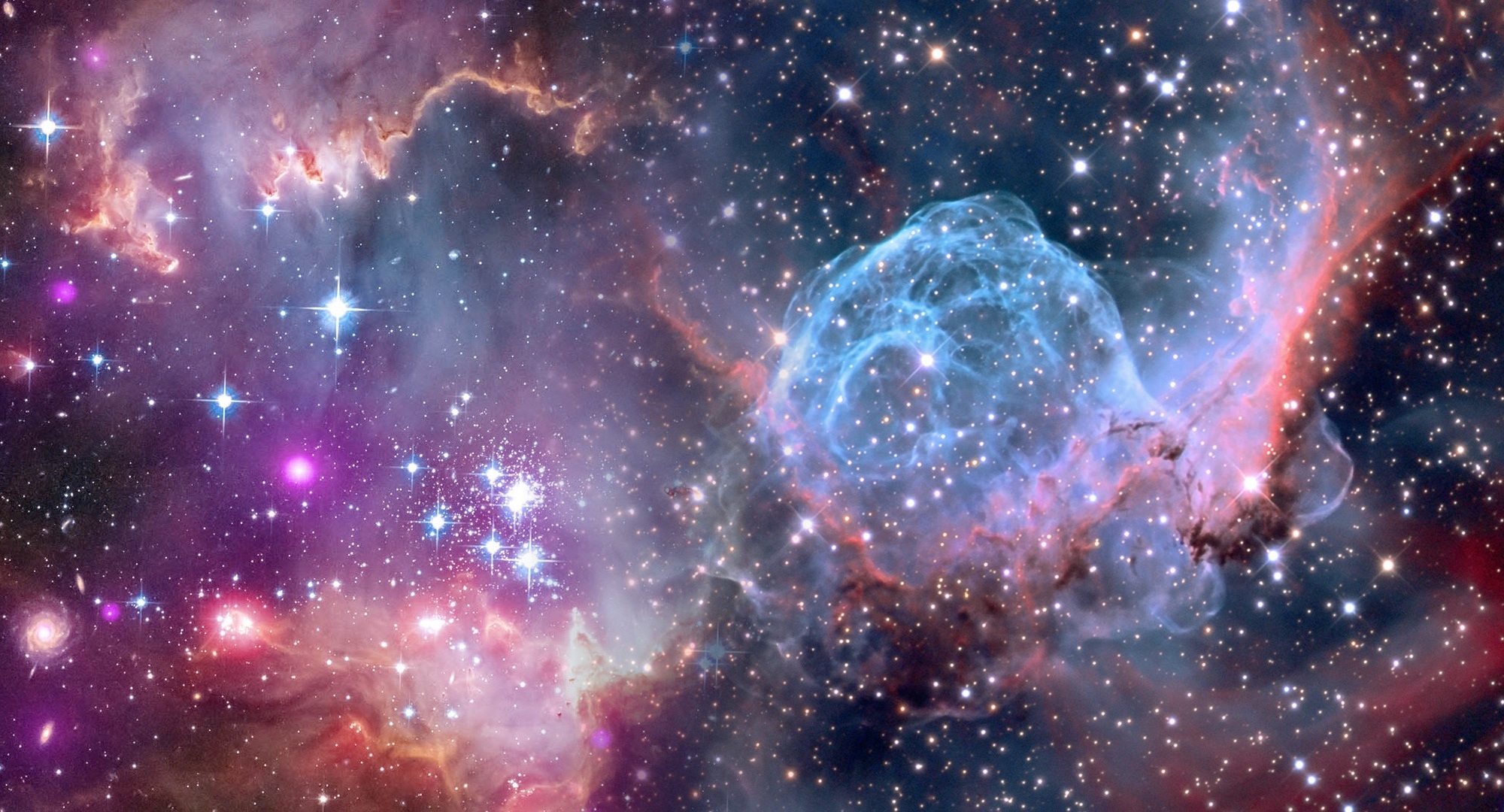 Over two years ago, I started making the effort to expand my dialogue about storytelling by going beyond the boundaries of books and out into the mediums of TV and film. I do so by doing these analysis pieces once a while about a TV show or film that has reached a significant time in its history (i.e. series premiere, series finale, film release, anniversary of a release, etc.). Despite my efforts to do these posts more often, it’s been another six months, for “Princess Mononoke” was the subject of my previous one. Today, in honor of its release, I shall go in-depth on my thoughts on the latest sci-fi epic from seasoned French film director Luc Besson, “Valerian and the City of a Thousand Planets.”
END_OF_DOCUMENT_TOKEN_TO_BE_REPLACED