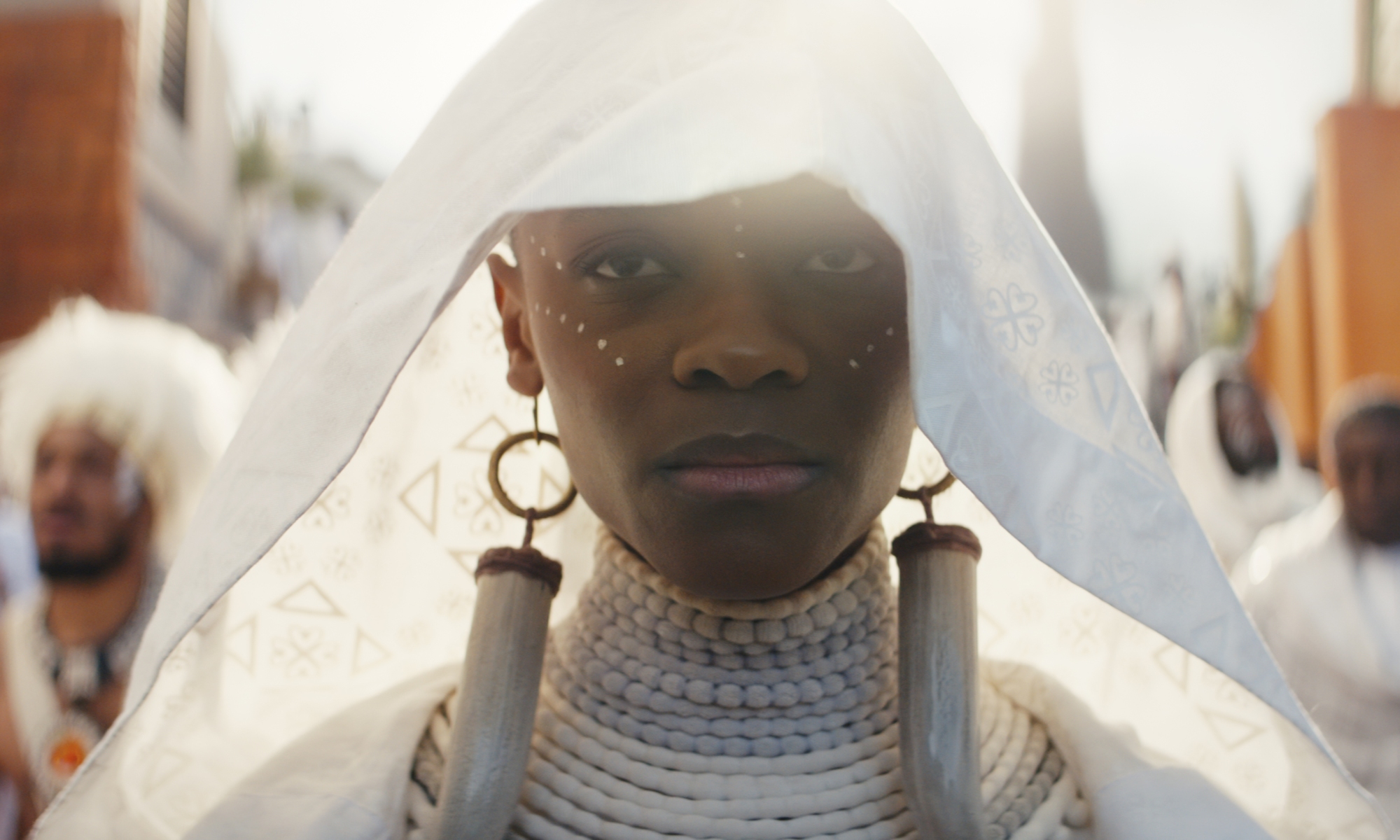 Yes, it’s been a hot minute (a year, actually) since I’ve done one of these. The last time I did an analysis on a film to this extent was “tick, tick… BOOM!” This time around, I’m delving into the highly anticipated “Black Panther: Wakanda Forever,” but with a slight twist, as I’ll be relaying how much this story resonated me with what I’ve been going through as of late.

WARNING: The following contains light spoilers from the film.

One week prior to Ryan Coogler’s follow-up to his 2018 film, “Black Panther,” my grandmother passed away. It wasn’t out of nowhere, we saw it coming. Still though, to lose a loved one who has had such an impact on your life is incredibly difficult to deal with.

In the months leading up to the sequel’s release, we all knew from the trailers alone that regardless of what the story would be, it would all still be very much embedded with grief with the absence of actor Chadwick Boseman, who passed away in 2020 from colon cancer. The death of his character, T’Challa, would be addressed head on, and so going into the theater to see how all this played out a week after losing my grandmother was a bit of a dangerous game that I was fully aware of.

I brought a box of tissues for my friends and I in case anyone needed it, only for it to not being used at all (that day anyway). The action, the shocking moments, and the surprises were all taken in upon first viewing as just understanding what was kept out of the marketing for this film. It wasn’t until after the fact and I sat with what played out that certain elements struck me.

I related a lot with Shuri, as she used her work as a way to grieve. What she goes through in this film is a lot to take in and a lot of the emotions she feels along the way are completely understandable. She put it best when she said at one point, “If I sit and think of my brother for too long then it won’t be just these clothes that I burn, it will be the world and everyone in it.”

I also related a lot with Nakia, who was noticeably absent from the funeral for the man she loved so much. Why wouldn’t she be there? But once it became clear as to why she wasn’t, it all made sense. Knowing that, especially after what I’ve been through recently, I believe now that one shouldn’t feel required to attend the funeral of a loved one when there might be a really good reason as to why.

Queen Ramonda is someone you full on feel for in this film, who has watched both her children disappear several times, before one of them permanently left this world altogether. She’s been through more than a mother should ever have to bear. As shocking as it was when she stripped Okoye of her ranking as general of the Dora Milaje, I also can’t blame her in retrospect. That mix of ongoing traumas is something I’ve been feeling in this aftermath.

Although not a character in the film, it’s fair to say it wouldn’t be what it is without Coogler leading the way. He already had a tall order of a task with creating an awesome sequel, but to then find himself in the position of both doing that and pay tribute to a man who should still be here is a responsibility that I do not envy in the slightest. Can one blame him for nearly leaving the industry altogether? Yet, he stuck to it, and went about it in a way that was thoughtful and deeply felt the whole way through.

There really is something to be said when you’re watching a film about grief, while you’re grieving yourself. The emotions and different scenarios played out onscreen have felt validating to me with all of what I’ve been going through. It just goes to show that there’s no “right way” to grieve, but if you can tell a story about that in a way that can hit on so many points of what that process can be like for someone, then you’ve superbly succeeded.

Although I’m not much of a Marvel fan, “Wakanda Forever” is a film to watch, and that’s not even without going into the awesome world building of Talokan, as well as meeting new characters like Namor and Riri Williams. It’s a long film, but everything encompassing it makes for an incredible follow-up to “Black Panther.” I’m sure Chadwick is proud.